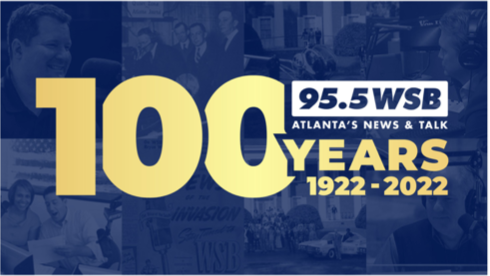 Radio station WSB in Atlanta is celebrating its 100th anniversary in 2022. It is the oldest broadcast station in the Southeast, and one of the oldest stations in the United States. The Atlanta Radio Club W4DOC along with many hams in the Atlanta area will be commemorating this anniversary by conducting a special operating event  Mar 12-Mar 21, 0500Z-0459Z. We will be working on or near 7.225 14.245 21.300 28.400 phone as available. CW and digital will be operational also at different times. March 15th will be conducted from WSB offices and the transmitter site in recognition of this important day.
WSB, the South’s first radio station, went on the air on March 15, 1922. Its call letters later provided for the popular slogan “Welcome South, Brother.” Originally owned by the Atlanta Journal, WSB initially broadcast from the Journal’s building on Forsyth Street. In 1925, the station moved to the top floor of the Biltmore Hotel, where it remained for thirty years. Early broadcasts included music, church services, and educational programs. Many celebrities made their first radio broadcasts over WSB microphones, including Rudolph Valentino, who appeared in 1923.  In 1939, Ohio Governor James M. Cox bought WSB and it remained part of Cox Enterprises until 2019, when Cox sold their radio and tv division, Cox Media Group, to Apollo Global Management in NYC. Cox Media Group owns WSB radio, tv and about 55 other stations. WSB also established a television station in 1948 and in 1955 both operations moved to a facility known as White Columns on Peachtree Street.1998, WSB Radio moved into new facilities at the intersection of Beverly Road and Peachtree Street, taking with it four columns from White Columns and placing the historic columns in the rear garden of the new buildings.

Amateurs using the callsign W5B will make two-way contact with other amateurs across all bands on SSB, AM, CW, and digital modes. A special QSL card will be sent to anyone who contacts one or more of the special event stations and sends a card accompanied by a self-addressed, stamped envelope. The card will feature historical photos of WSB over the years as well as a special 100th Anniversary Logo.
Remember to follow long standing decorum that is the hallmark associated with amateur radio operating practices as we are also representing WSB in a roundabout way in this event. Be professional and courteous! Let's have fun! 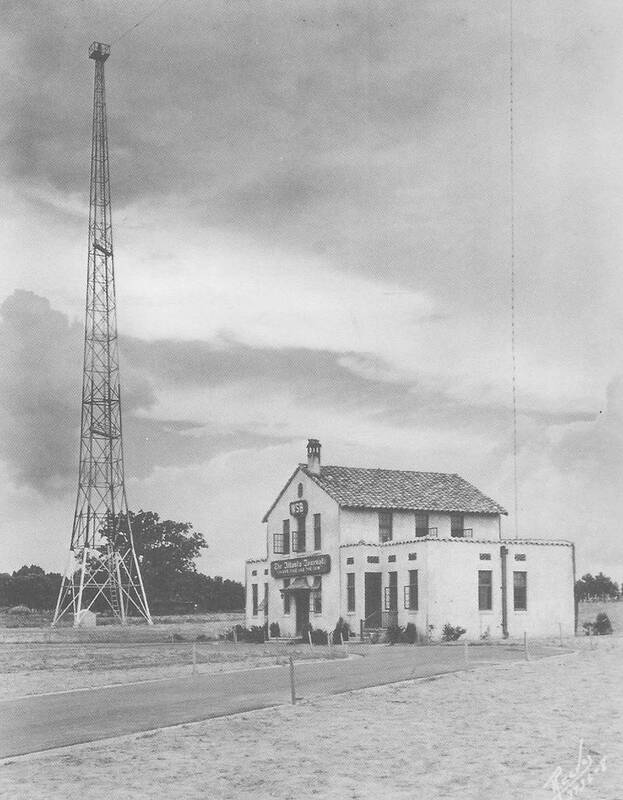 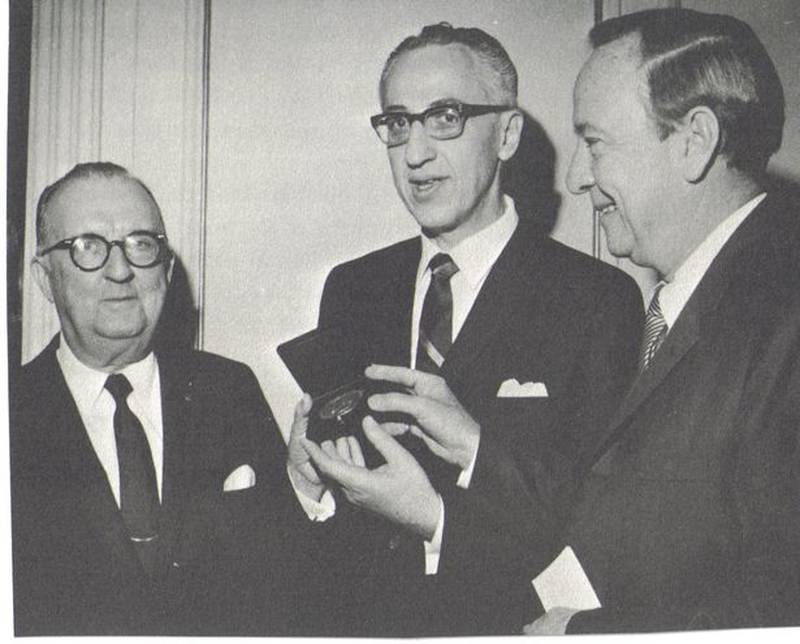 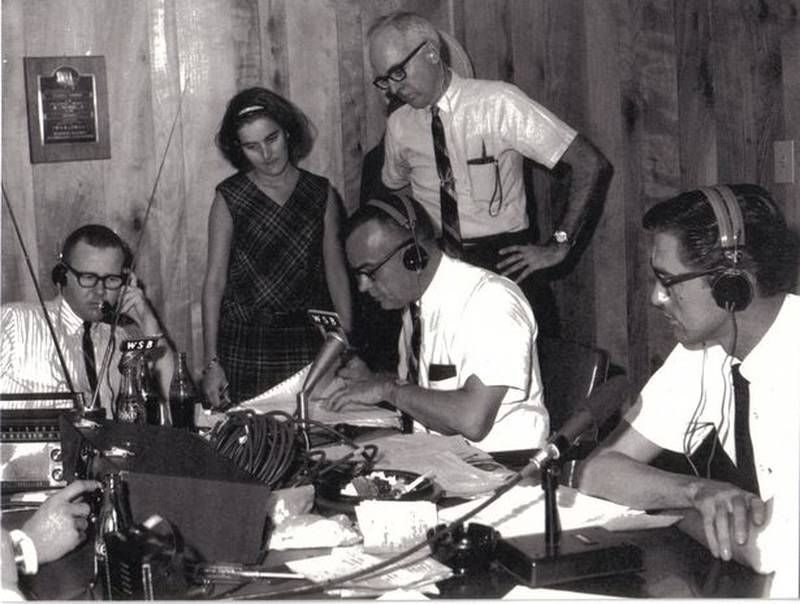 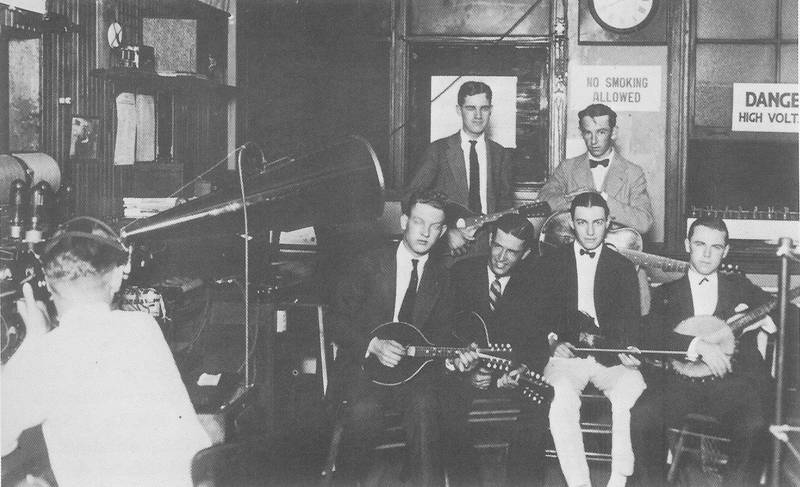 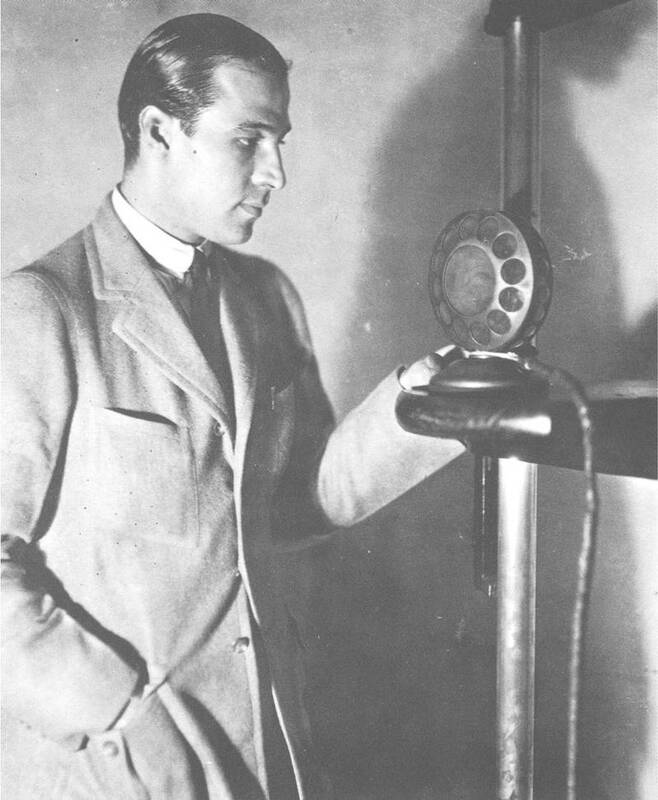 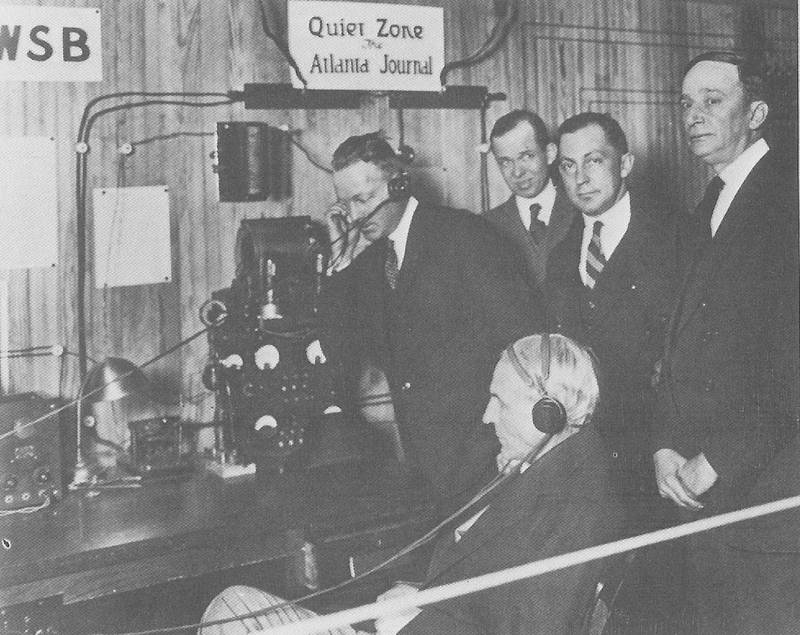 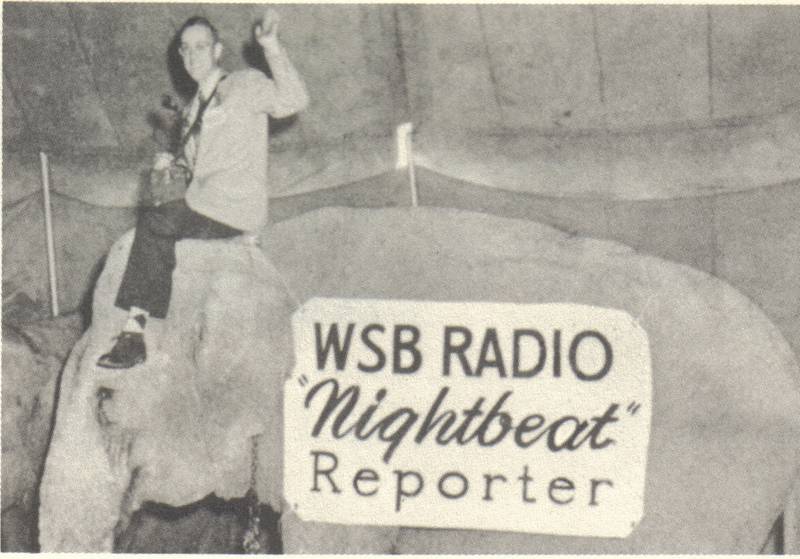 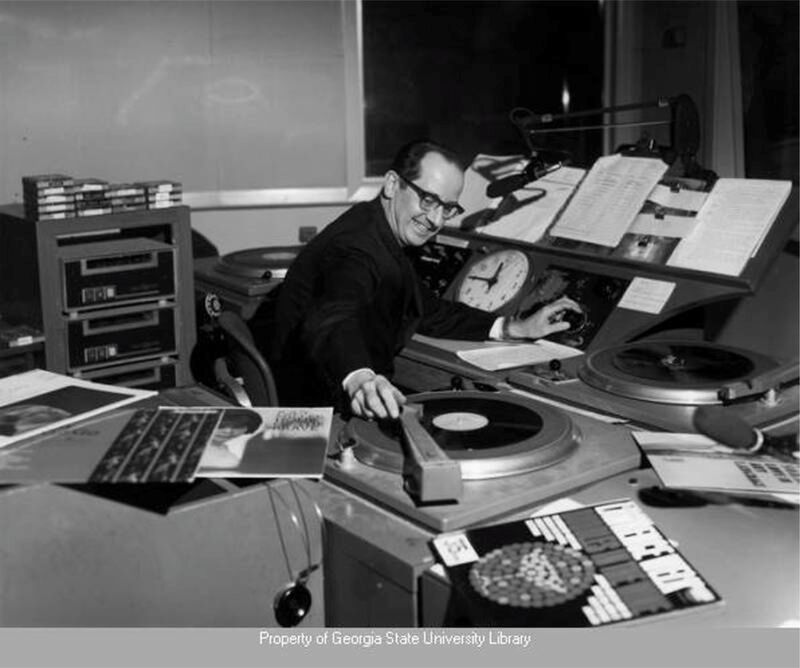 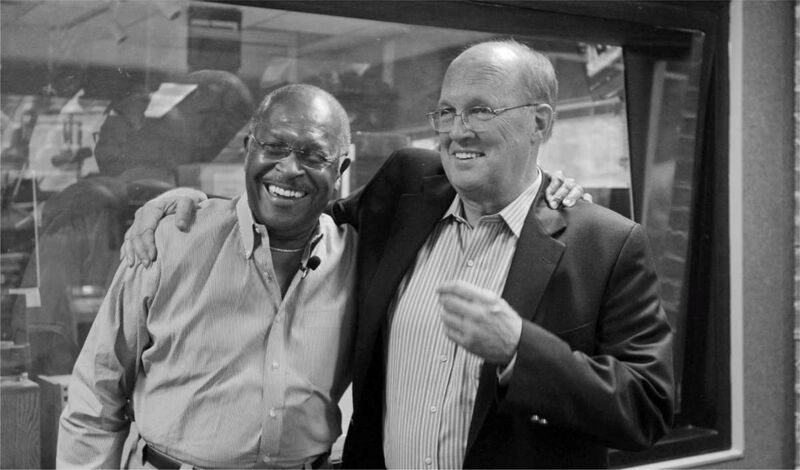 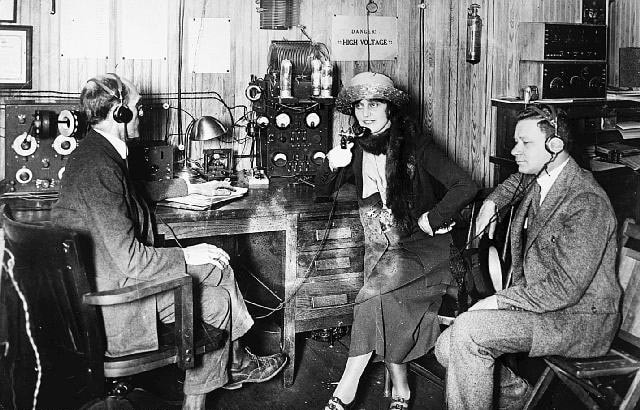 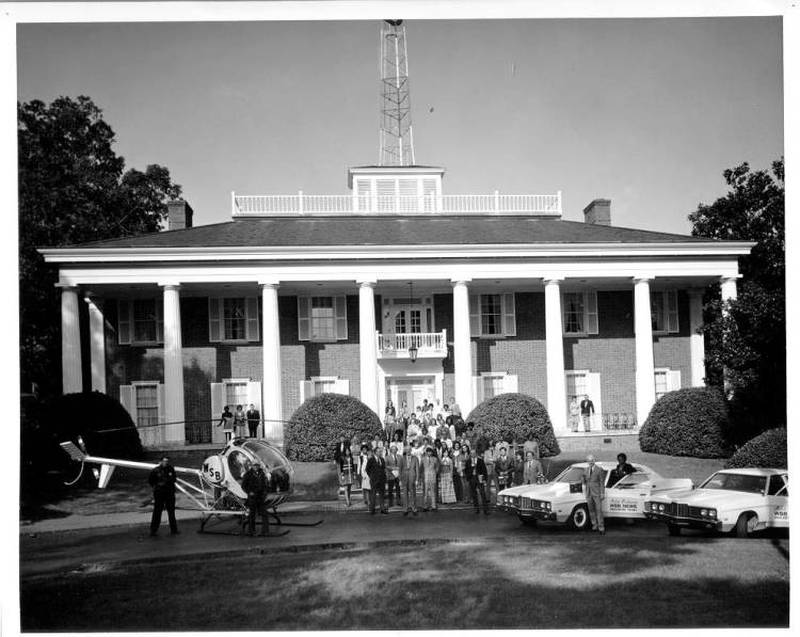 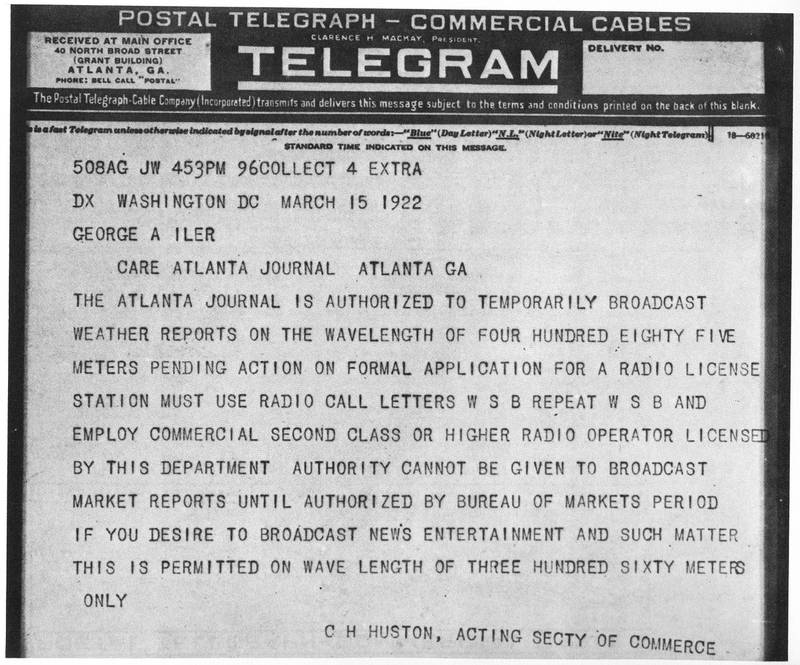 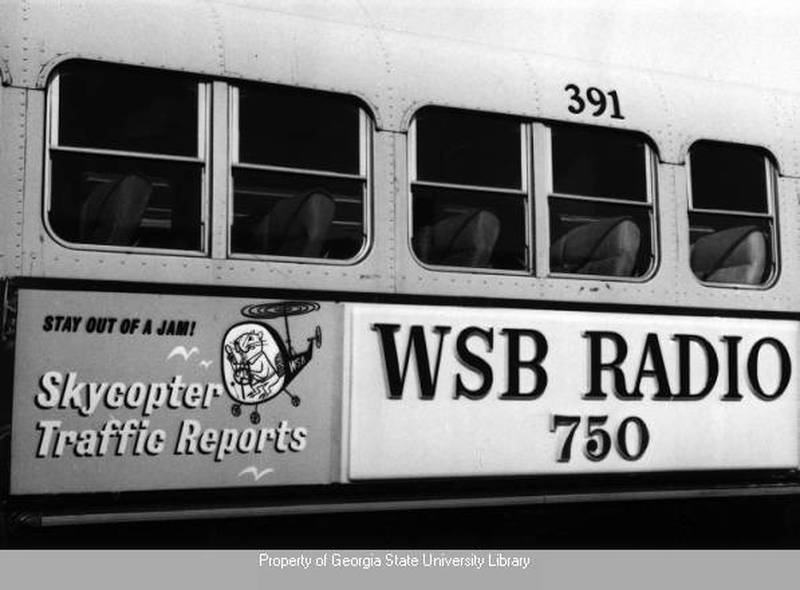 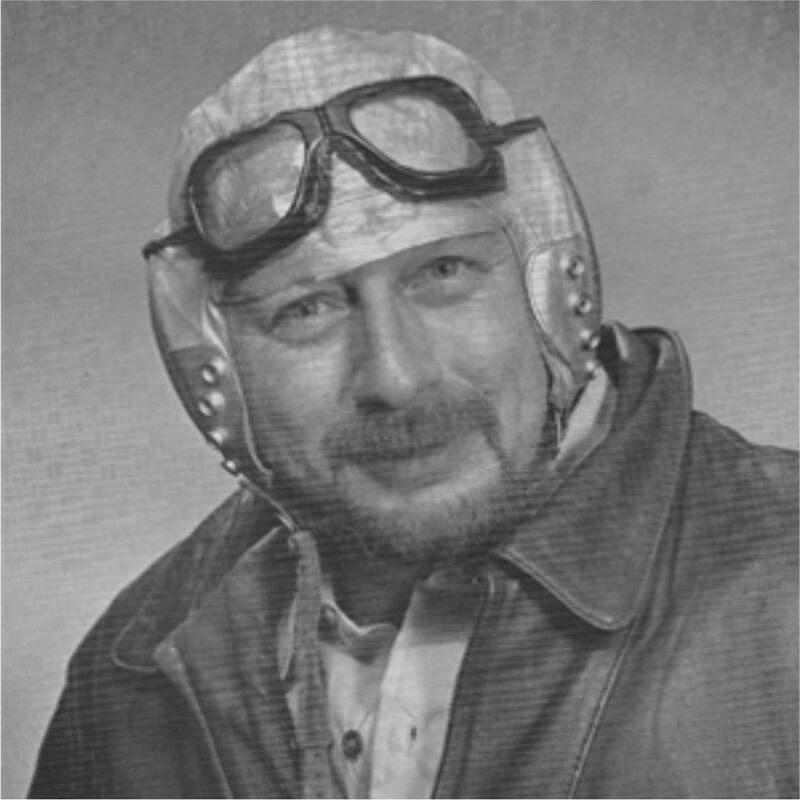 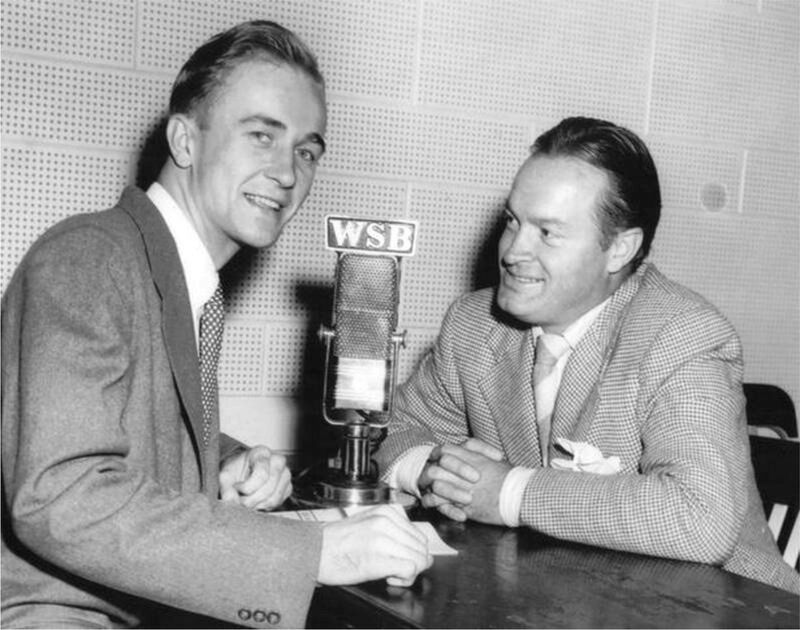 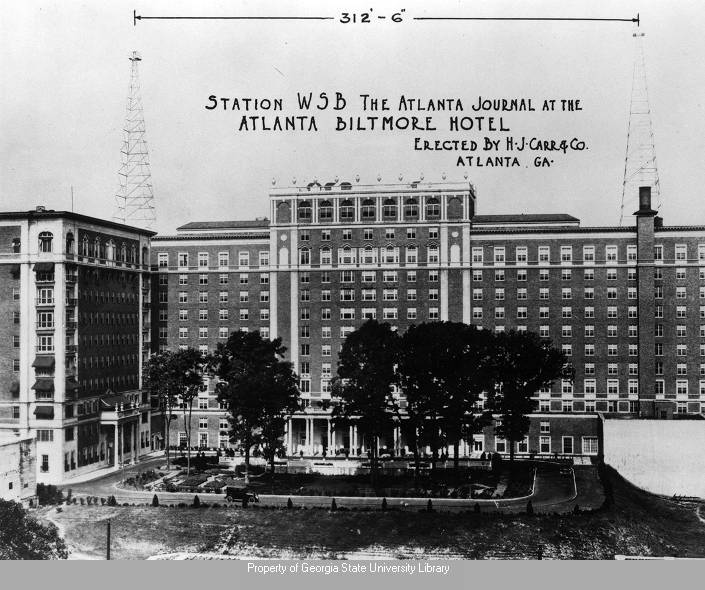 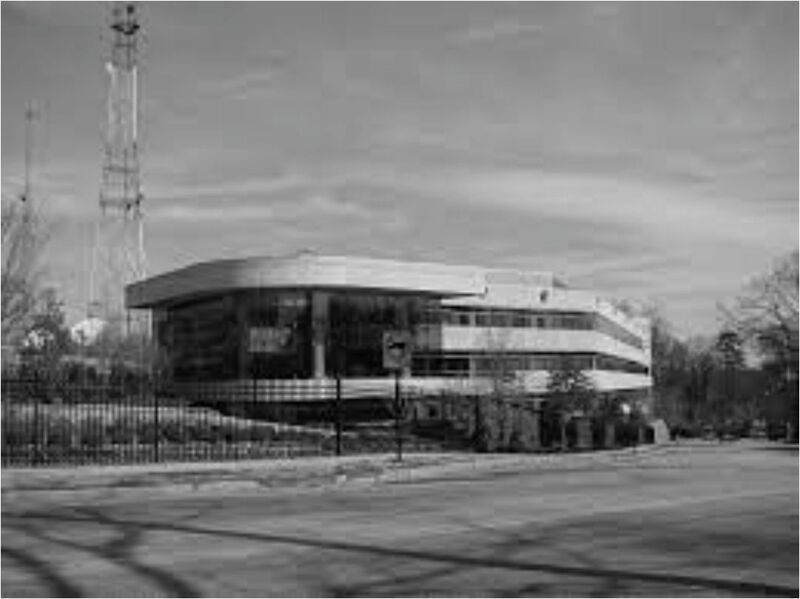 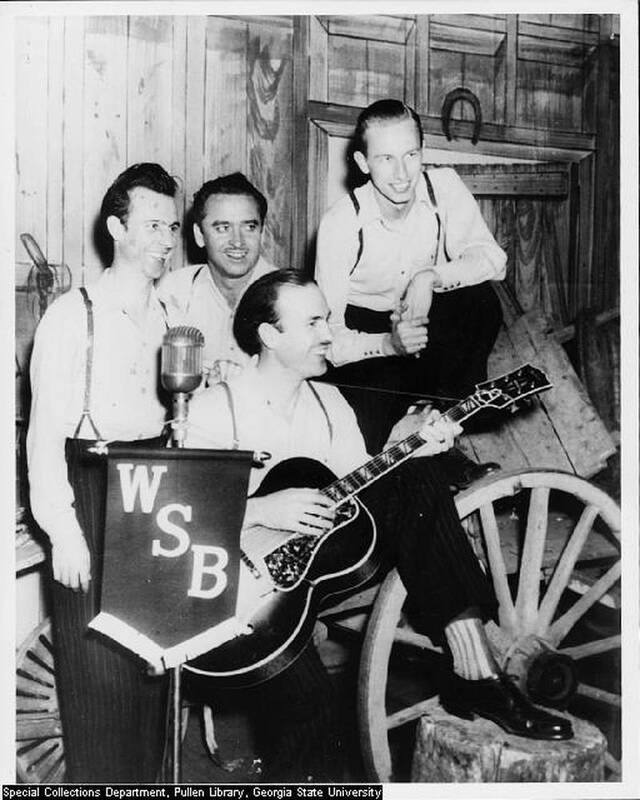 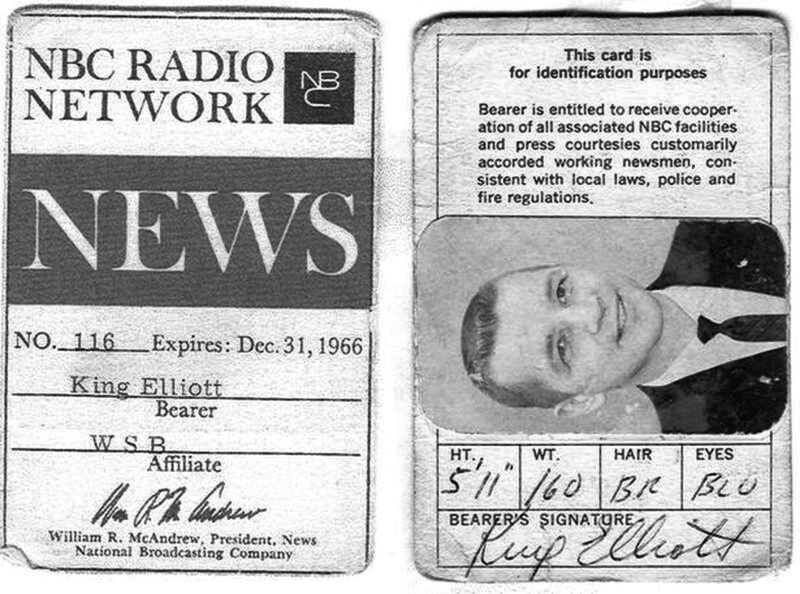 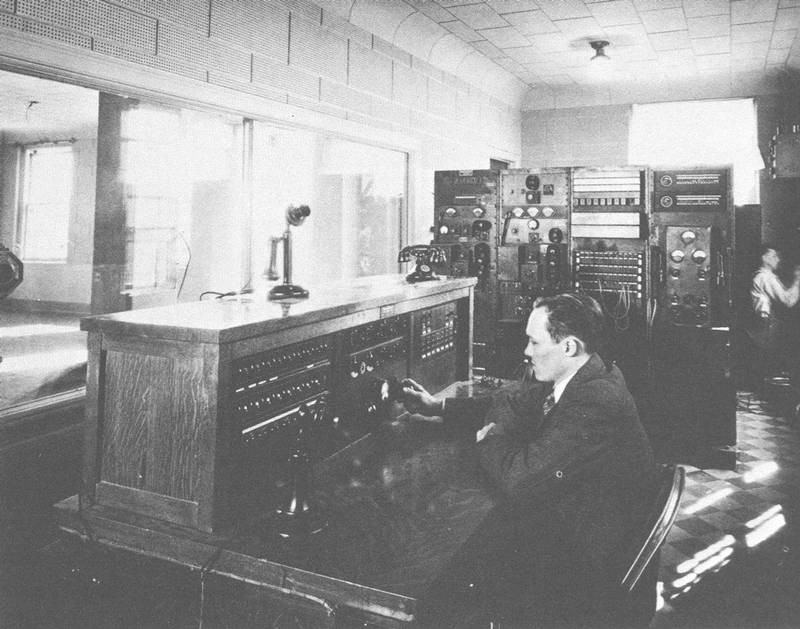